Considering moving away from a bulky Canon DSLR (do it, you won’t regret it) and joining the Sony mirrorless ecosystem? You may be wondering, “what about all my Canon lenses?”.

Luckily, it’s QUITE easy to adapt Canon glass onto Sony cameras. In this brief and concise guide, we’ll go over exactly what you need to adapt your beloved lenses over to your new system.

Let’s jump into it!

What limitations are there?

Before we get into the details, let’s talk about limitations. Although adapting Canon lenses over to E-mount works fairly well, there are some inherent flaws.

First off, many of Sony’s excellent AF assists don’t really work that well with adapted lenses.

AF-C (continuous AF tracking) tends to be a bit more unreliable, and EyeAF can be slightly hit or miss.

Don’t get me wrong, performance will still be acceptable, but don’t expect it to be as blazing fast as an OEM Sony lens.

Third, the the adapter is rather expensive.

Granted, if you have a ton of Canon glass, it’s still way cheaper than going out and replacing it all with Sony lenses.

How to adapt Canon lenses?

If you’ve decided, despite the drawbacks, that you do want to use a Canon lens on your Sony camera, it’s actually quite easy.

You simply need to purchase an EF/EF-S –> E-mount adapter. After that, you attach your Canon lens and that’s it, nothing else needs to be done.

The most “famous” adapter is the Metabones Smart Adapter. It works well enough, but it’s also quite expensive.

Instead, I’d suggest picking up the much cheaper Sigma MC-11 adapter. Frankly, it works just as well, if not better, and it’s half the price. Don’t spend more when you can get similar quality for less money.

I’ll leave a purchase link down below. Thanks for reading! 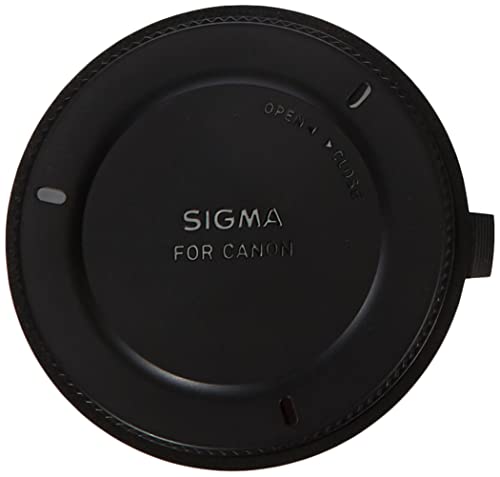 Some links in this article are affiliate links, which means I get a (very) small commission if you purchase anything at no additional cost to you. Thank you!